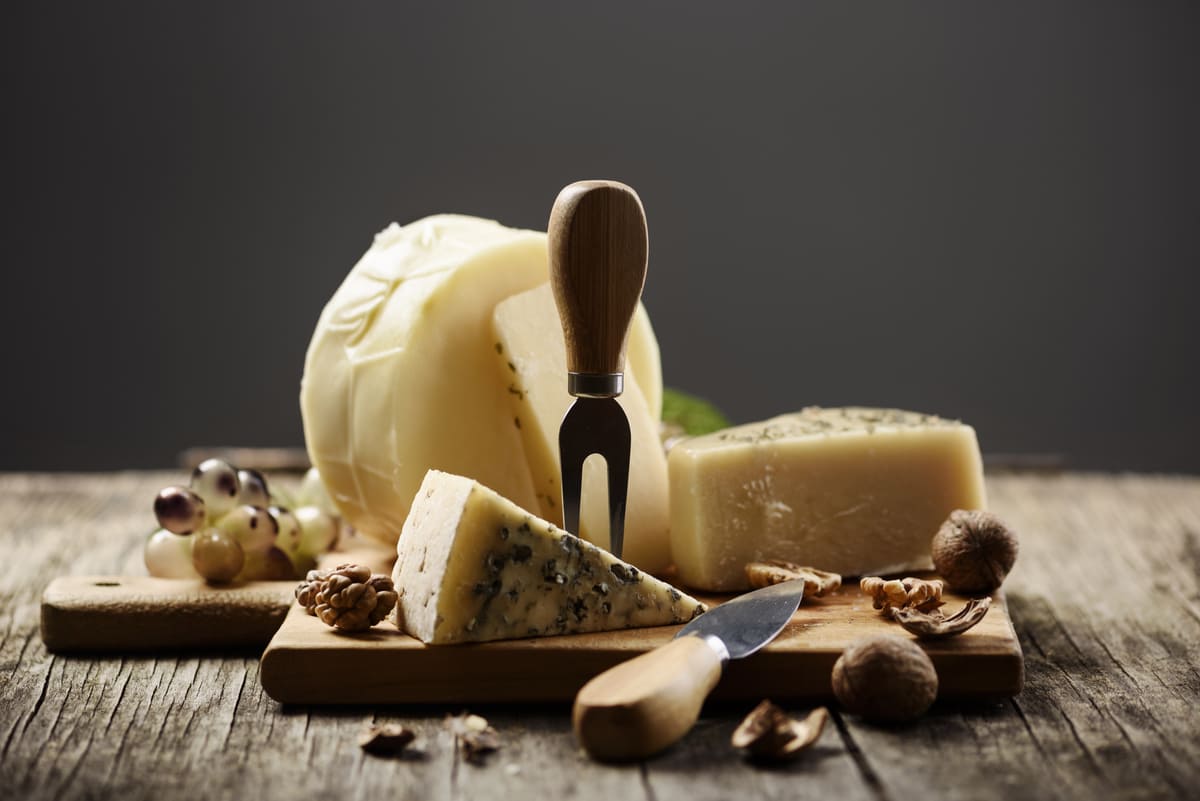 Madrid is a city that has a lot to offer. If you are going to visit it and have already done
your minibus rental in Madrid,
it is time to look for the activities to be done. Following a route can be an excellent idea, as it allows you to get to know several places in a short time Would you like to know the cheese routes in Madrid on your next trip? Read on to find out.

The Madrid Institute of Rural Research and Development, Agricultural and Food (IMIDRA), within its food research line, found a total of twenty-nine cheeses made throughout fourteen different municipalities, which were grouped into five zones, resulting in the Cheese Routes in Madrid.

Cheeses from the Countryside

This route runs from two municipalities: Campo Real and Fuente el Saz de Jarama. Most of these cheeses are produced by the Castellana cooperative of Ganaderos, where tradition in cheese production is an essential part of the process. Here you will find:

Cheeses from the Sierra Oeste

Although this route has only one stopover, the municipality of Fresnedillas de la Oliva you will find three types of cheese, each with smell characteristics such as: dairy, vegetable, spicy and animal notes. The solubility in the mouth of the three cheeses is medium and high, respectively

Cheese from the region of Torrelaguna

In Torremocha del Jarama and Torrelaguna you will find three different types of cheeses, all with a soft, juicy taste and with a high presence of surface moisture.

Cheeses from the Las Vegas region

Cheeses from the Sierra de Guadarrama

This tour covers the municipalities of Miraflores de la Sierra, Colmenar Viejo, Navarredonda and San Mamés and Guadalix de la Sierra. Here, you’ll try firm cheeses, others with little firmness, some quite juicy and some devoid of this feature. This is a fairly varied route. The cheeses you will find are:

Most cheese parlors that are included in the routes bet on artisanal and family production. It is even possible to find that animals are raised on the farms of families. In Torres Bus we offer you the minibus rental service so that you can get a delicious and unforgettable experience by the different cheese routes in Madrid.
Contact us to
learn more about our service.